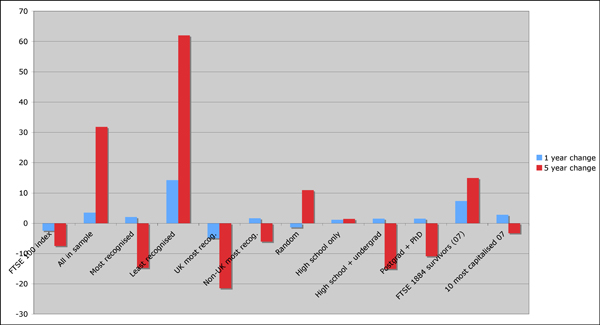 4 thoughts on “The price of ignorance: a small survey inspired by the recognition heuristic”